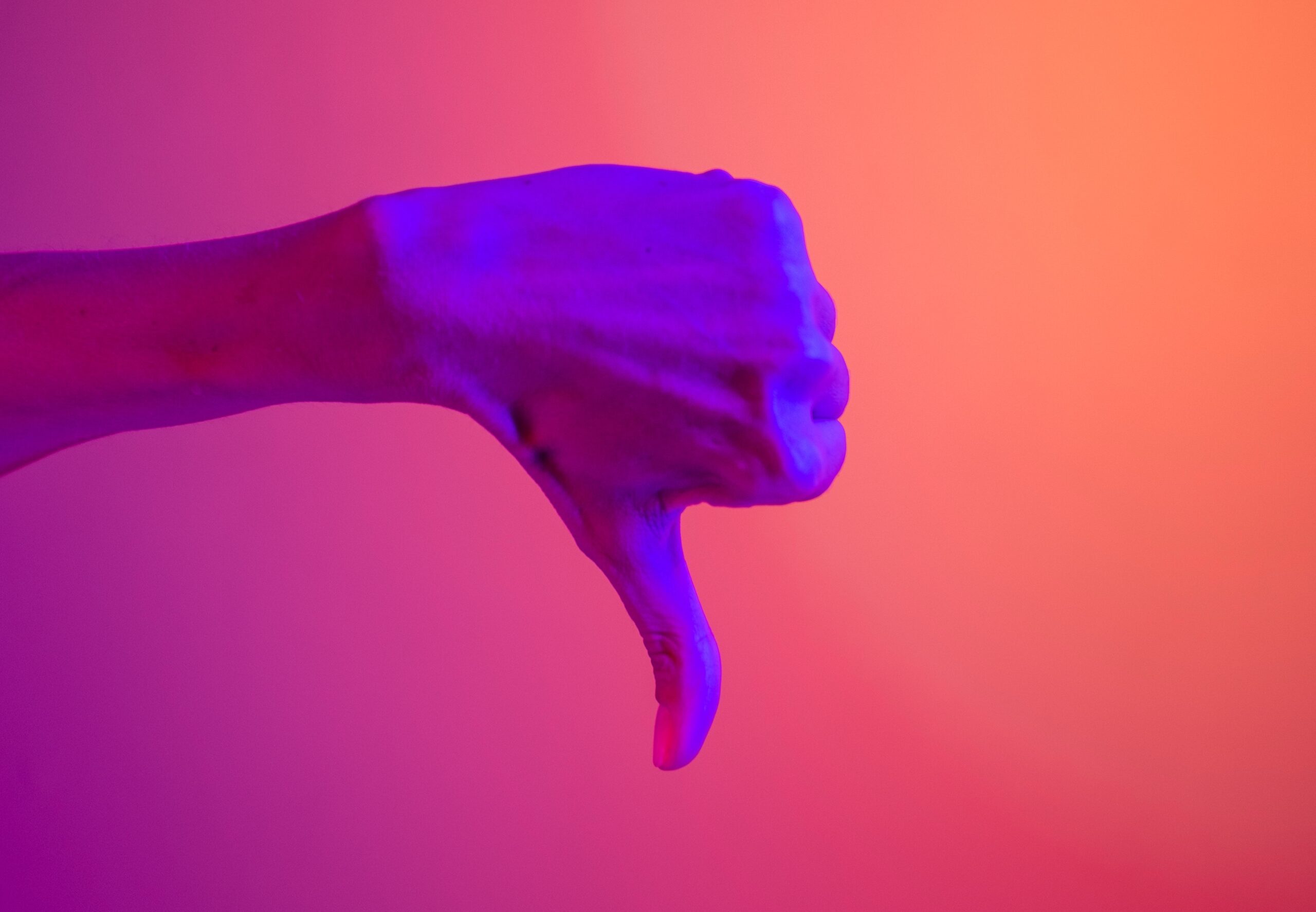 I’ve been wrong about quite a few things lately. It makes a change from always being right and I’m quite enjoying it. I’m noticing a loosening of the reins, so to speak, as a result.

I can’t even remember what I was wrong about to illustrate my point. (Maybe they were insignificant matters, or perhaps the fact that I didn’t mind being wrong rendered them insignificant). But I do remember saying aloud, several times in the last couple of weeks, “I was wrong”. It was both funny and freeing.

Being right is so hard-wired for most (all?) of us that it’s usually difficult to even contemplate that we might be wrong. Being right is like an addiction, a designer drug that has the effect of shoring up our confidence in ourselves and setting our opinions in concrete.

And the best fun of all is that its major side-effect is making someone or something else wrong!

Righteousness shows up everywhere, the world over. It’s the basis for every war, political and workplace conflict, domestic argument and schoolyard scrap. When someone is adamant they’re right (and you’re wrong) it’s irritating, to put it mildly. At worst, it results in hurt, offence, violence and abuse.

What is it about being wrong that we recoil from so assiduously? It probably has its basis in childhood when we were punished, embarrassed or ridiculed – or all three, for breaking rules. Of course, laws and regulations are there for a purpose to keep us safe and its wise to to play by the rules, but being right or wrong applies across a much broader spectrum than the laws of the land or game-playing.

It seems ridiculous since most issues, when stripped bare, are only differences of opinions, values or beliefs. But we are so wedded to OUR OWN opinions, values and beliefs that we find it very difficult to see the world or particular issues through someone else’s. We firmly pronounce ours as RIGHT and hang onto them for grim death mostly because they just FEEL right to us.

But what feels right to us, when closely examined, is often a hand-me-down view from someone else or something we just made up, all by ourselves.

Rarely do we ask ourselves “What else might be true?”

Perhaps it’s easier to be wrong about insignificant things than big important issues, especially those in the public domain. For politicians, for example, there’s a huge price to pay for changing their minds (a euphemism for admitting they were wrong?) – loss of trust, slurs on their judgement and reputation, to name just a few. But not admitting you were wrong can also be costly, in some instances. Toughing it out in the face of overwhelming evidence to the contrary, or damaging public confidence can also extract a high price.

Timing is everything in admitting you were wrong. The sooner you do it, the better, all round, it seems to me.

And the best thing about saying you were wrong, is it’s not only surprisingly liberating, it’s completely disarming. The difference of opinion or argument dissolves in a puff of smoke.

Maybe practice on small things like “I put the egg-beater in the wrong drawer. I was wrong to blame you” and build up to the big stuff. Go on. Give it a try!

The Importance Of Prioritising Professional Connections & Relationships Next post 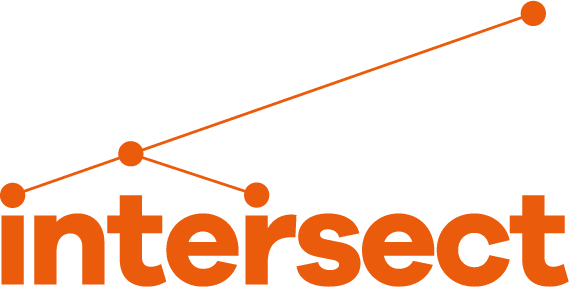 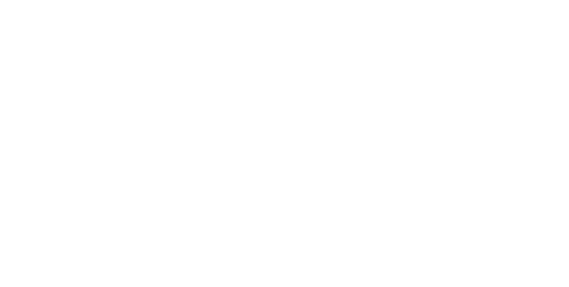 Intersect offers an exciting way to connect and do business.